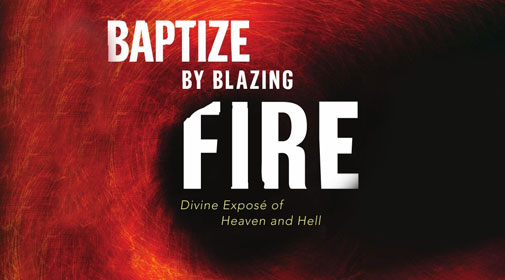 During 30 days of continual midnight prayer at a small Korean Church, the congregation experienced a unbelievable revival. With their hands raised up, and praying all night long, the congregation had their spiritual eyes opened as they experienced visions, healings, intense spiritual warfare, and transforming encounters with Jesus. With their spiritual eyes opened, they could actually see the demonic battles taking place during their prayer time. They were shown how devils/demons try to distract us, scare us, and deceive us while we are praying. Every demonic trick in the book was used against them to stop them from praying. They encountered and fought against numerous dragons, demon kings, false angels, false christs, demons seeking sympathy, vampires, evil spirits disguised as beautiful women, etc. They were shown demonic strategies used against Christians, and powerful new spiritual weapons useful in defeating the enemy. They were also taken to Heaven and hell many times by Jesus. It was revealed that mid-night warfare intercession, along with the gift of speaking in tongues, was the most intense, difficult fruitful time to pray. I’m convinced that this style of unified mid-night intercession advances the Kingdom of God brings revival faster than any other.

View all posts by admin →